No items found.
Product is not available in this quantity.

A 3 month subscription showcasing a rare and unique collection of Geishas from our direct partnerships in Peru. Launching February 2023. 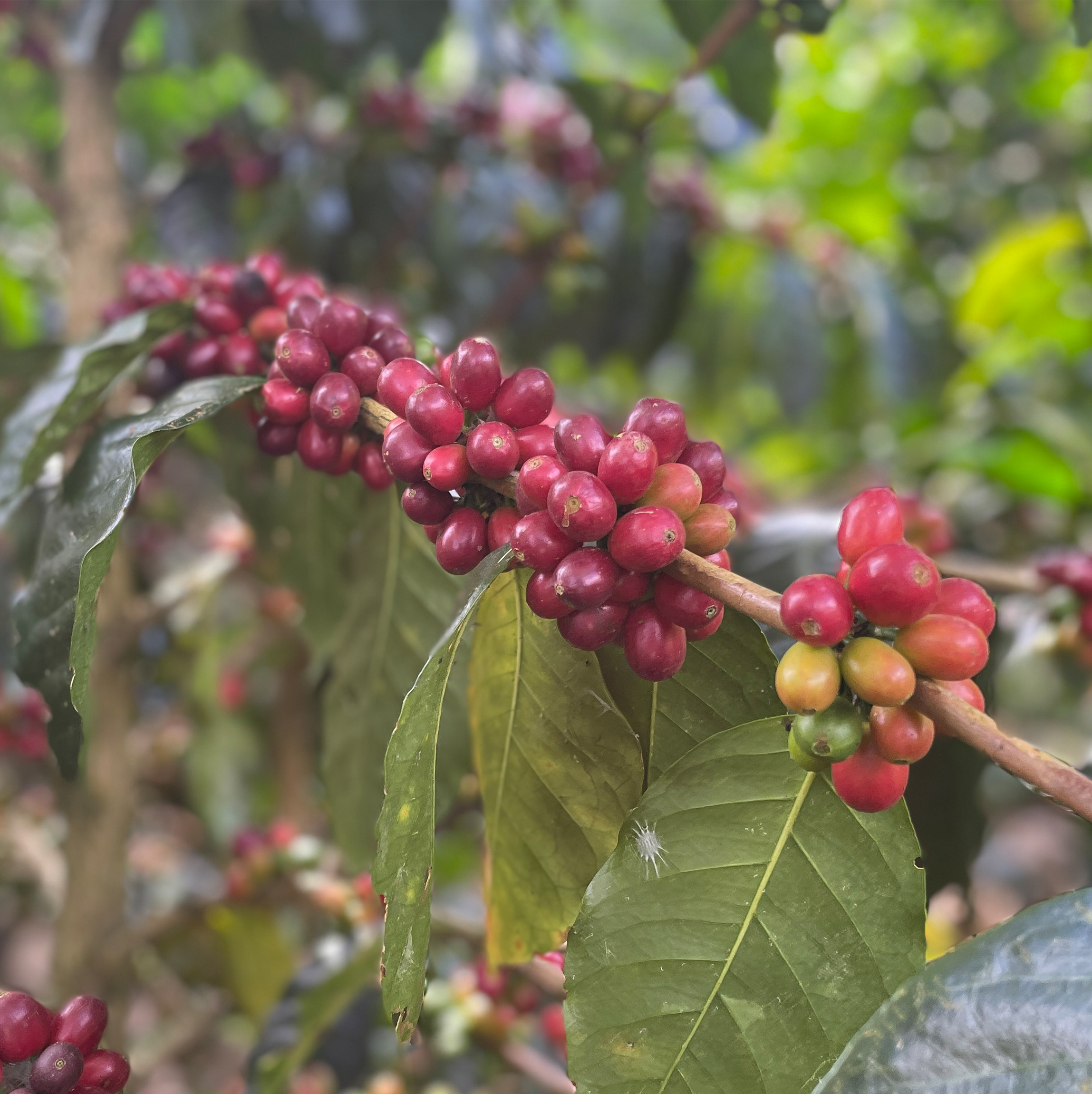 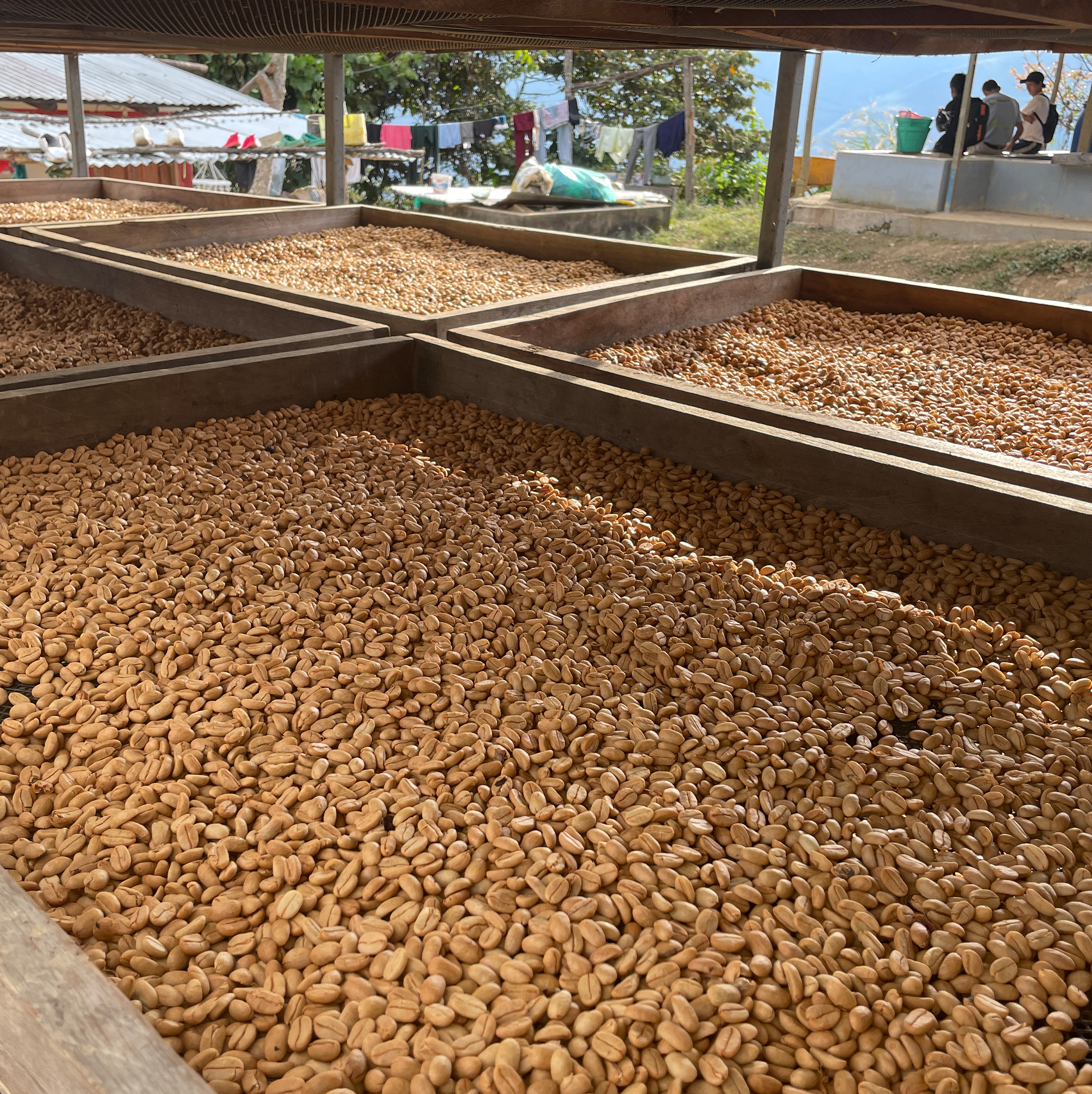 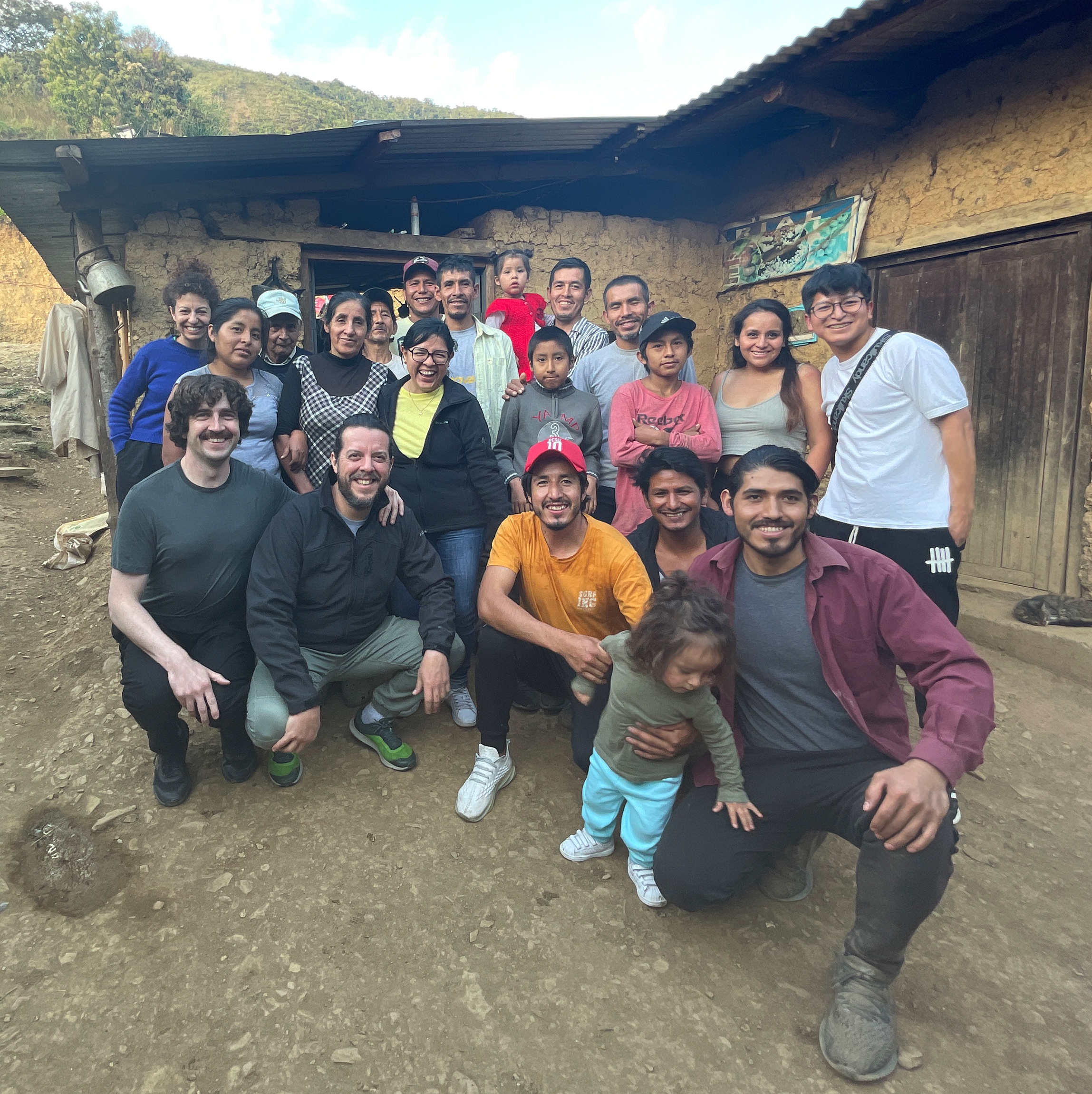 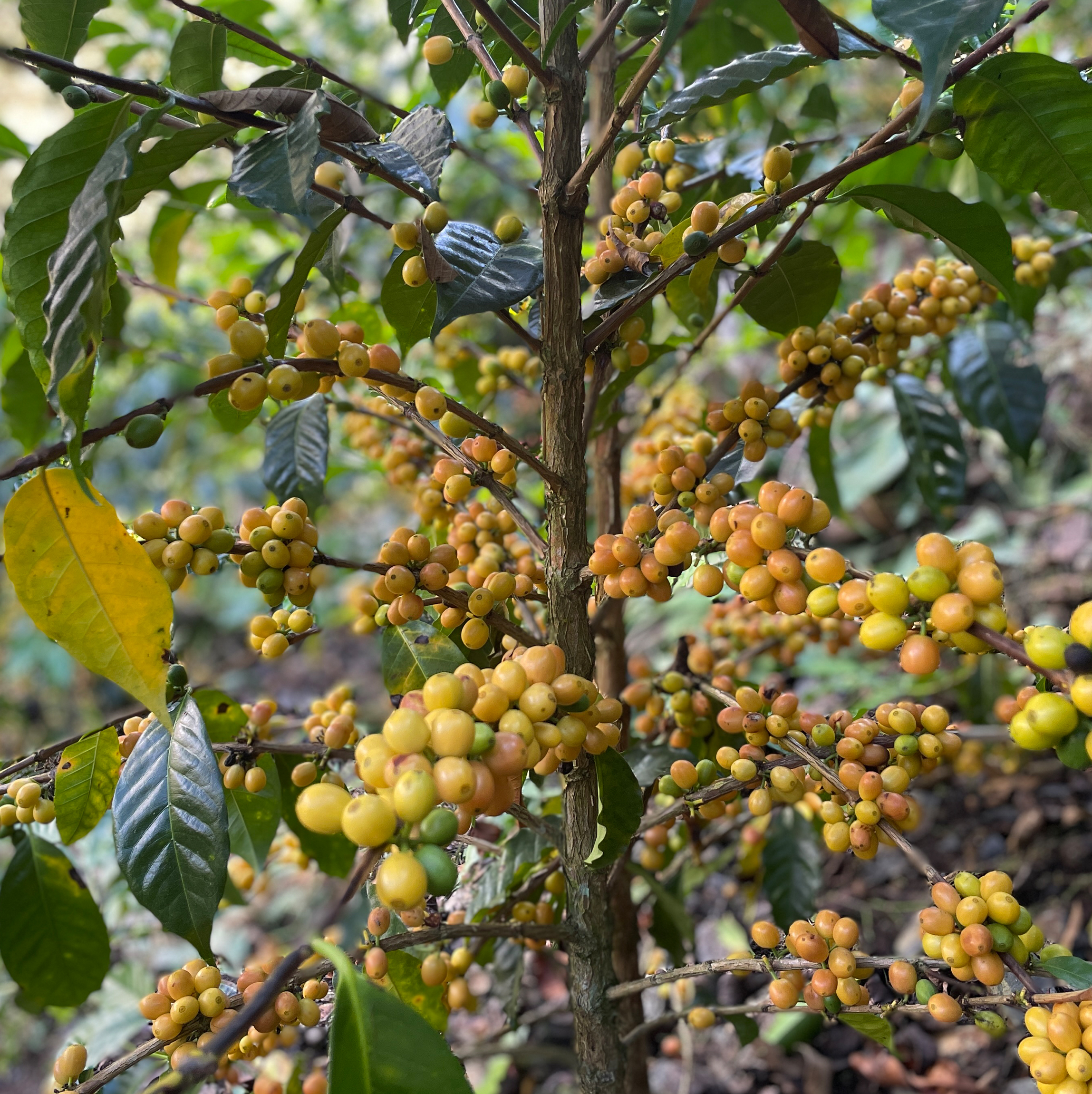 1 x 200g and 2 x 150g packs of coffee
This product is out of stock
Product is not available in this quantity.

February 2023 - 200g Red Geisha (washed) produced by Samuel Munoz on his farm in Junin, Peru. Samuel’s journey to producing speciality coffee was prompted by his participation in a regional program which supported producers to transition from growing coca, which is both illegal and dangerous in Junin, to producing coffee. This is the first year we have worked with Samuel and had the opportunity to import his Geisha to the UK – a beautiful and complex cup with floral notes and delicate sweetness.

March 2023 – 150g Red Geisha (extended five-day fermentation) produced by Marco Solorzano. Marco is one of nine brothers in the Solorzano family, who run their farm ‘La Margarita Coffee Reserve’ in Ocobamba and who we have been working with since 2021. Each brother is responsible for cultivating the coffee plants on their allocated plot of land. Marco placed 6th in the Cup of Excellence in 2021 and 12th this year for his Geisha and we are so excited to be importing his coffee for the first time this year – a vibrant coffee with notes of orange blossom and vanilla.

April 2023 - 150g Yellow Geisha (extended five-day fermentation) produced by Ivan Solorzano. Ivan grew this Geisha alongside his uncle Marco’s plot on their family farm. Both Marco and Ivan hand selected the ripest cherries before fermenting the coffee as whole cherries for five days. They then removed the coffee seeds, washed, and dried the coffee for 16 days. The result of Ivan’s coffee is a vibrant floral coffee with notes of lemongrass and jasmine – a wonderful representation of Geisha in Peru.

Learn more about our partnerships

Gift the coffee lover in your life exclusive access to three rare and unique Geishas from Junin and Cusco in Peru. We have sourced these exceptional coffees directly from three producers who have been leading the charge in the production of Geisha in Peru – Samuel Munoz, and Marco and Ivan Solorzano (members of the formidable Solorzano family who have placed in the Cup of Excellence in the past two years). The coffees are from this season’s harvest and have just set sail from Peru, arriving in our warehouse in the New Year!

Your gift recipient will have the opportunity to try our very limited quantities of these coffees and learn more about the growing Geisha scene in Peru. We will send the gift recipient one bag every month, beginning in February, as well as information about the producers and their growing and processing methods. We can also add a personalised message – we’ll email you about this after you place your order. 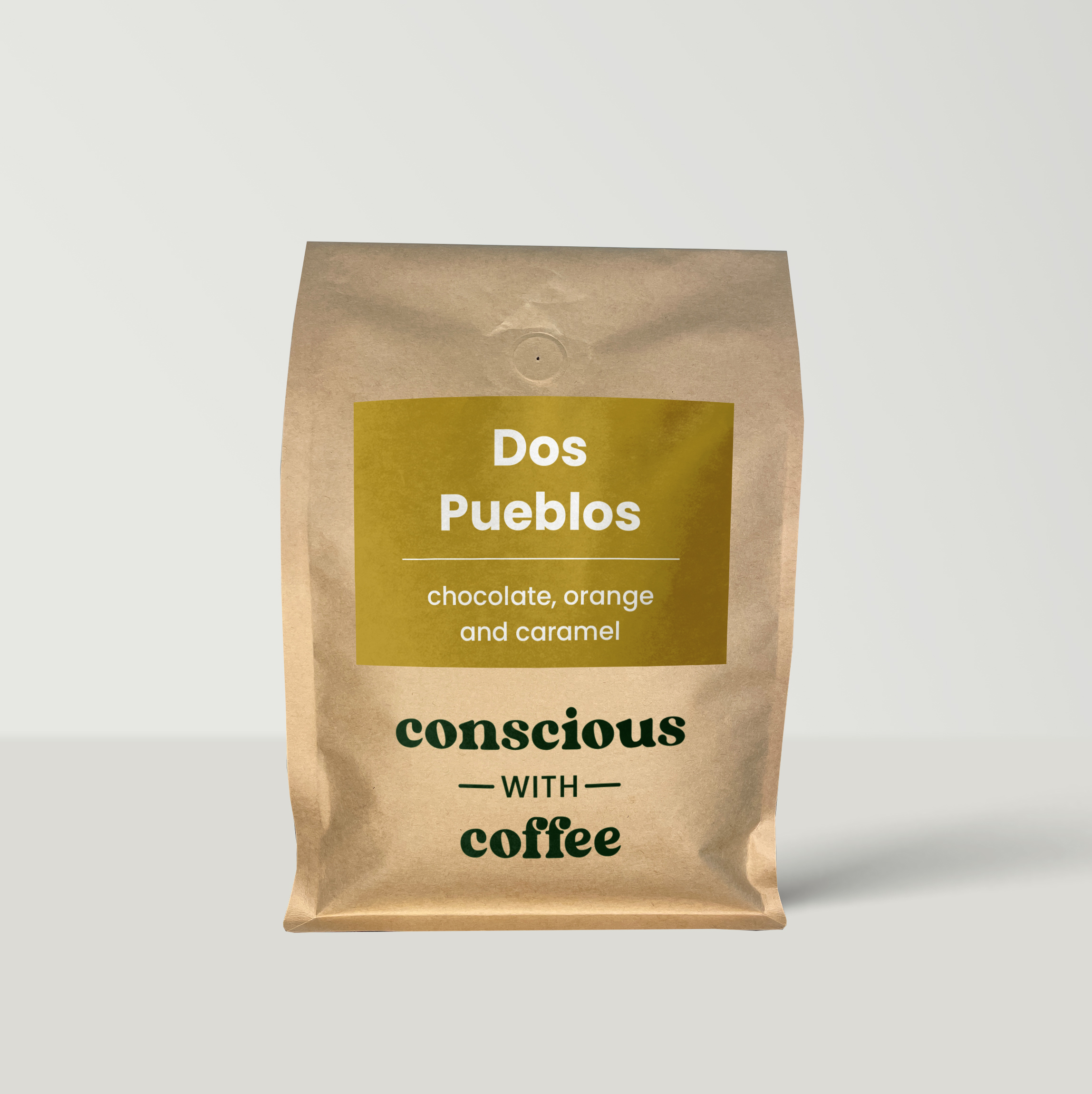 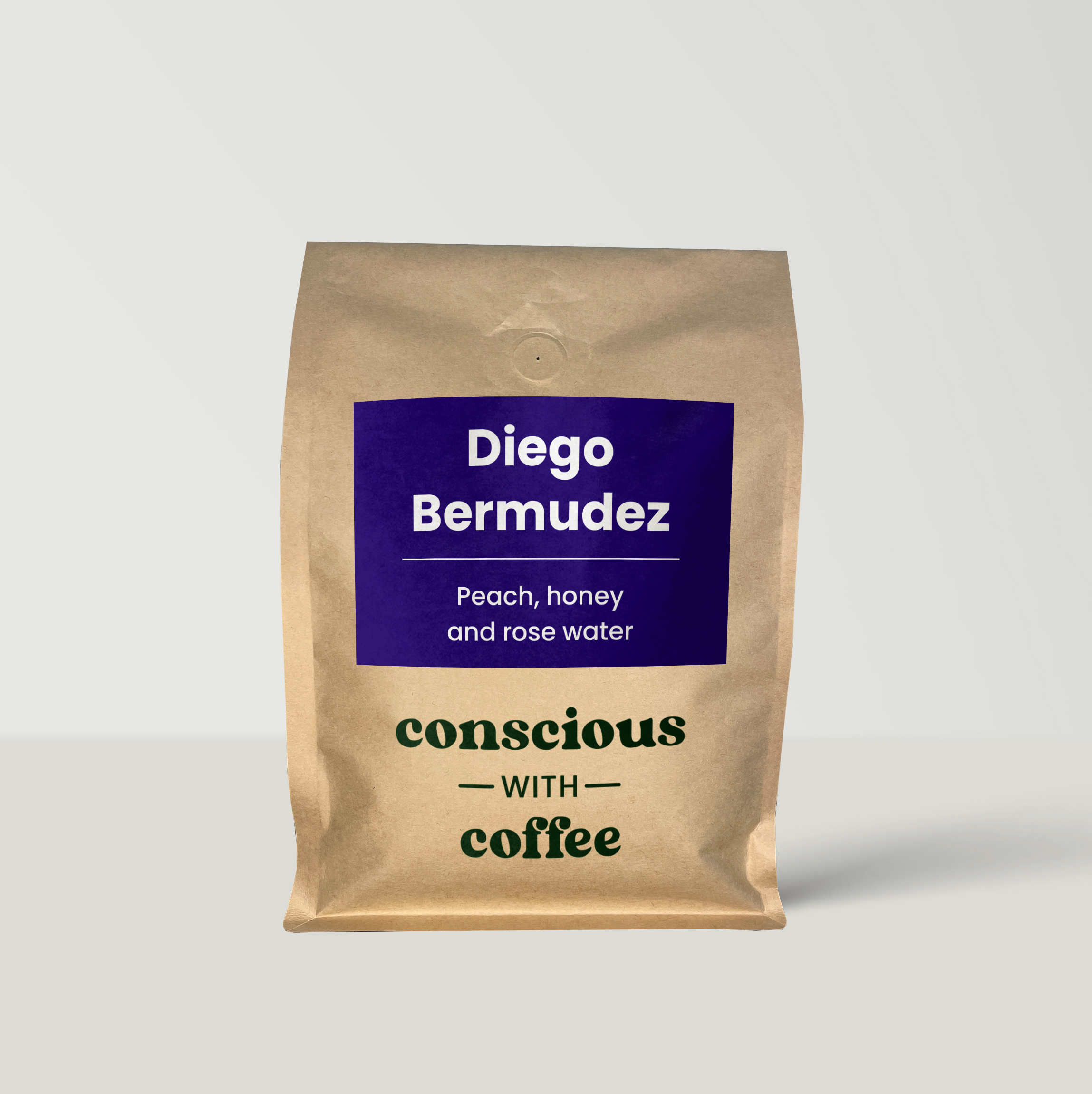 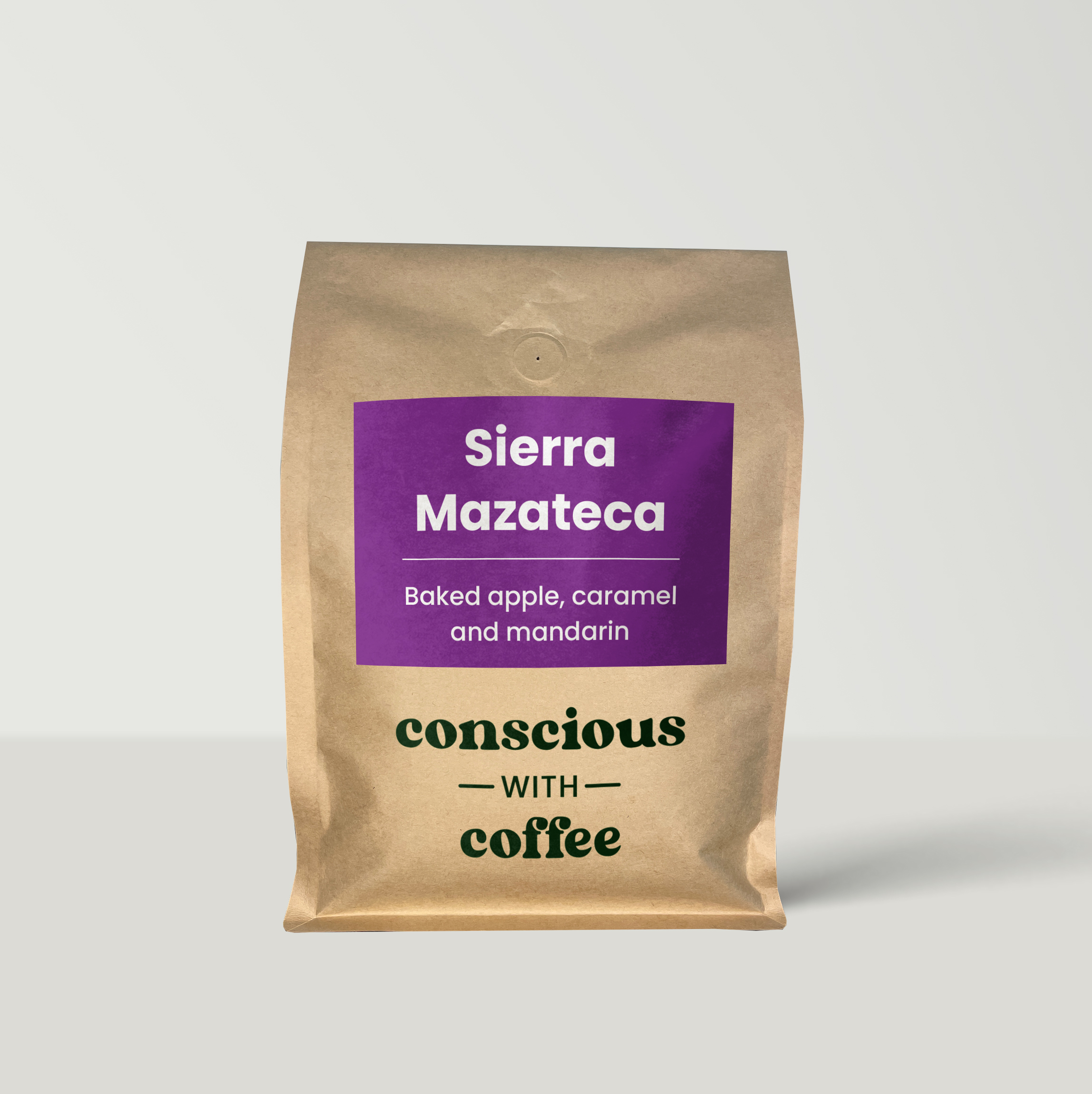 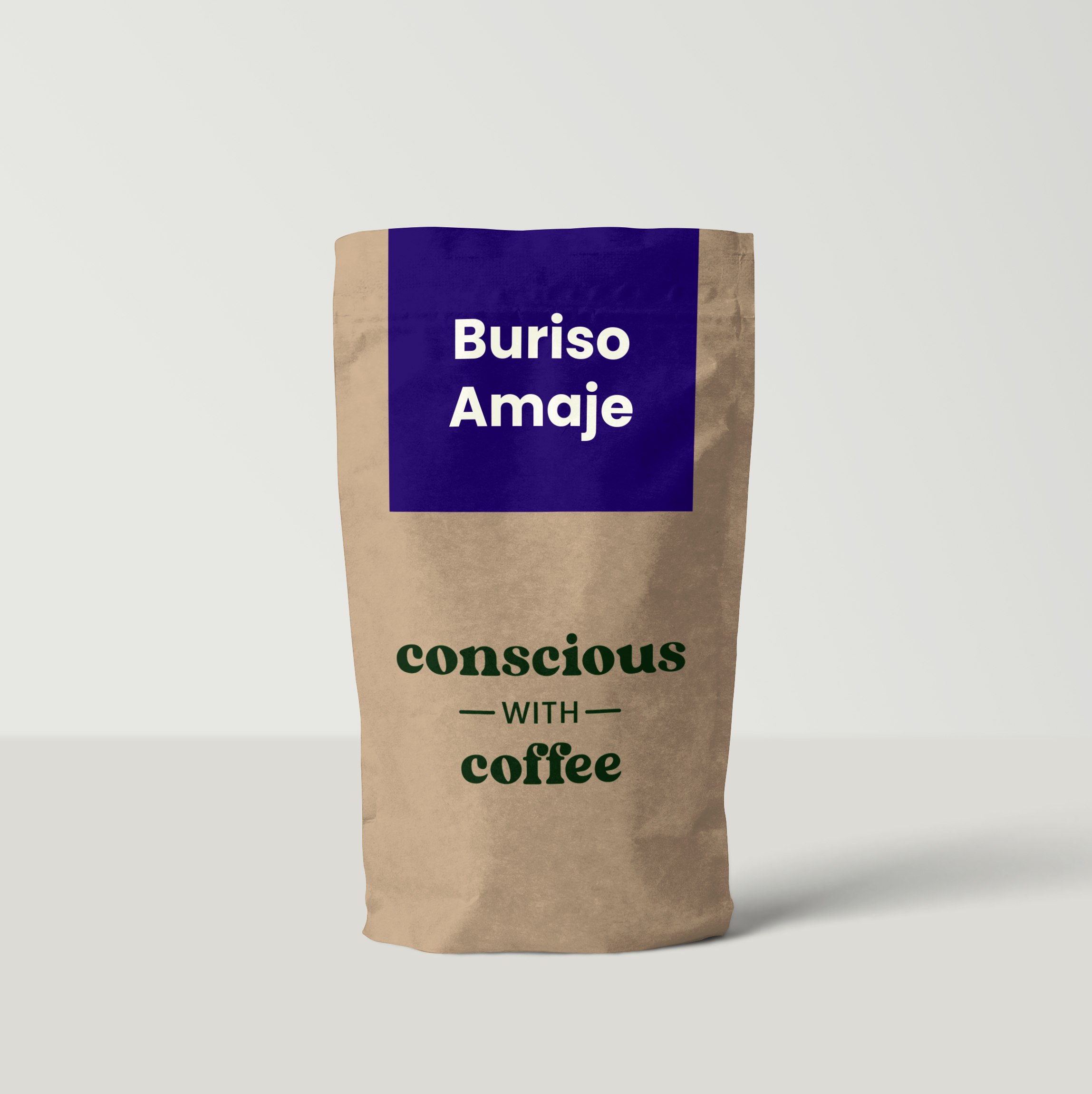 Not sure?
Try our discovery pack.

If you're not sure which coffee is for you, or you want to try them all, then our discovery pack is just what you need.

Shop now
Thank you! Your submission has been received!
Oops! Something went wrong while submitting the form.